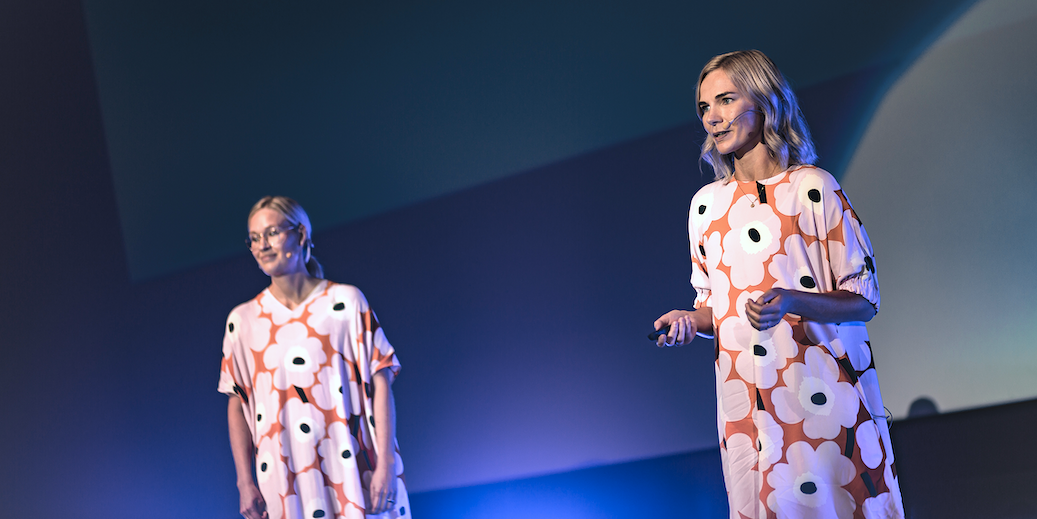 “To be honest, I hardly knew what venture capital was back then,” Sandra Lounamaa, the co-founder of Gubbe, starts their story.

In fall 2018, Gubbe decided to take part in Kiuas Bootcamp: a weekend-long sprint for idea-stage teams. The project was in a very early stage, so the program offered them a great kickstart and encouraged them to apply to Kiuas Start Fall ‘18 batch.

However, the doors for that program didn’t open. “We still continued working at Startup Sauna and later, Kiuas team convinced us to apply to Accelerator even though we weren’t accepted to the other program earlier,” Sandra explains, “first, we didn’t even think that the accelerator would be something for us, but turned out it was totally worth it.”

Taking the startup to the next level

“It’s just stupid not to apply,” Sanda answers when I ask what she would tell a founder who thinks whether to spend their time on an accelerator program.

She points out the content that was very spot-on, relevant, and well organized. The program consists of workshops, founders talks, roundtables, and 1-on-1 mentoring. That said, the teams get to meet tens of experienced founders, investors, and industry experts and form invaluable connections. But did you get something concrete out of the program?

“Kiuas Accelerator opened us many doors: especially in a small country like Finland, it’s very important to know the right people,” Sandra explains. And when you get to meet many great people, it might lead to even something greater. “For example, we met Kim Väisänen during the program and he ended up being the lead investor in the seed-round we announced recently.”

Looking back, Kiuas Accelerator took Gubbe to the next level. After hours of hard work, many lessons learned, meeting new people, getting support from fellow founders, and getting on the stage at Demo Day, they announced a €300k seed round this spring and are excited about future plans.

“Luckily starting a successful company isn’t rocket science – you can learn it all.”
‍

The application period for Kiuas Accelerator 2020 is open until May 20! Apply now!

There are more and more social problems in the world. How can startups and technology help solve them and bring people together?