Kiuas Startups  -  Turning Your Passion Into a Business

Kiuas Startups is a series of stories about our current & alumni startups. This is an interview with Nea Harjanne, CEO of NOMI. 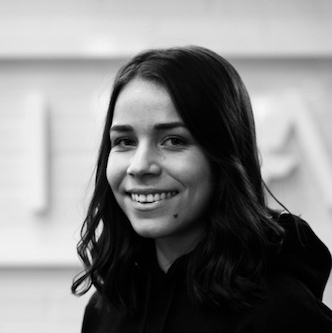 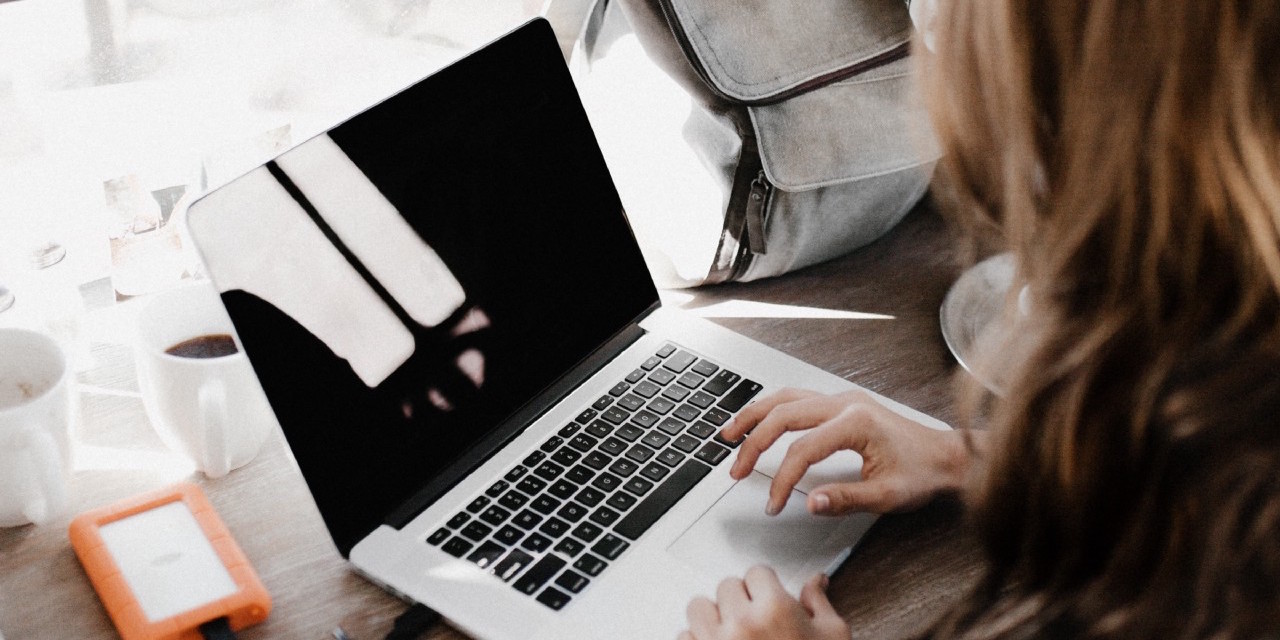 Solving a problem you run into in your own life is a very common way to become a founder. Just like the founders of YFD, who Tiina interviewed in our last Kiuas Startups blog, ran into a problem in the design field, Nea, the founder of NOMI, noticed an issue in her daily life and began to fantasize about solving it.
‍

The next question is how — what happens after you get a business idea? We set out to ask Nea some questions about what her entrepreneurial journey has been like so far, and how Kiuas has been able to help out her company.
‍

When you came up with the idea that led into founding NOMI, what was the problem you wanted to solve?

I first came up with the idea in 2016 after one long night of trying to look for a dress online. I felt that online shopping platforms were looking at personalization from the wrong angle. Filtering the product feed with colors and budget simply did not tell enough about the products displayed.
‍

Each and every online shopper has their own style, so it felt crazy that we all have to shop from the same selection. So, as it usually does, the idea for the solution came from a personal problem. I felt that online shopping should be fundamentally personalized.
‍

This is your first company. How easy was it to take the first steps, or was it easy at all?

As we had thought about this idea for almost a couple of years, we had very much fallen in love with it before we actually started working on it.
‍

The scariest part of starting was that there is a chance that things won’t work as we imagined or that people wouldn’t see the value we saw in the idea. We just had to realize that as long as you don’t actually bring your idea to life, it’s easy to just keep fantasizing. But to actually create something amazing you have to get up and try.
‍

We took our first scary steps by entering the Tampere Techstars startup weekend last spring to see if our idea had any potential. Getting over the fear of starting was really worth it, as we won the competition and met a few people from the Kiuas team, who encouraged us to apply for Kiuas Bootcamp which really gave us the boost we needed to get hustling.

How did attending Kiuas Bootcamp last spring help you and what were your personal learnings from the weekend?

Kiuas Bootcamp was really a turning point for us. Before that, we had simply been planning and brainstorming with our own team. After Kiuas Bootcamp we had the first concrete tools and contacts to start working on our idea.
‍

The whole startup scene was a completely new universe to all of us, and I think for us the biggest personal finding was learning that there is this whole world out there — an ecosystem full of people who are as excited as you about creating new things, and who are happy to help and support each other. That really encouraged us to go on as we felt that we were no longer alone if we would ever need help.
‍

“I think for us the biggest personal finding was learning that there is this whole world out there — an ecosystem full of people who are as excited as you about creating new things, and who are happy to help and support each other.”

Founding a company, especially if it’s your first one, can be challenging and even a bit scary. That’s why Kiuas exists — to help you take the first step, and then the next.