There’s going to be hard times – and even harder times – during every entrepreneur’s journey. And still, in the end, it’s all worth it. 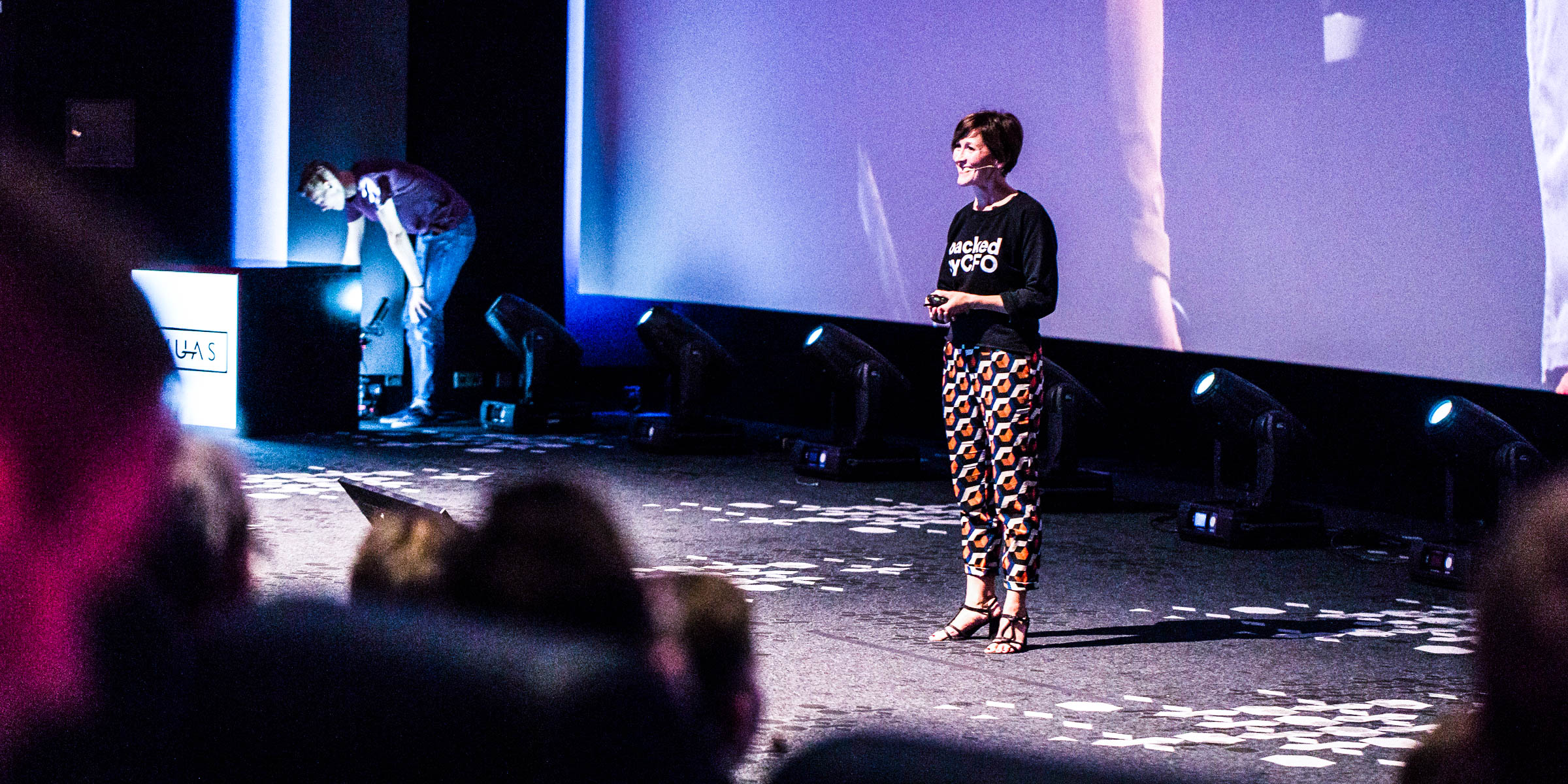 “It was just me with the idea, ready to jump to the deep end,” Päivi Kangasmäki starts the story of riskrate, Kiuas Accelerator alumni from 2018.

The story of riskrate is a special one for sure: they applied for the Kiuas Accelerator with a different idea than what they ended up developing during the program, and they lost a team member and gained two new ones. But still, after everything, they have now tens of test customers, are recruiting more team members, and getting ready to scale.

“So much has happened since last spring – and we wouldn’t be here without Kiuas Accelerator,” she sums up the experience.‍

After being accepted to Kiuas Accelerator, the summer didn’t start as planned. As the program kicked-off, Päivi’s team member decided to quit.

“I was so grateful that I was still able to start the accelerator even though I was all by myself,” she thanks the organizers.

The team, which consisted of only Päivi at the time, took the whole summer to work on the company: “Nine weeks was a perfect time to focus on the startup and nothing else. You really have to take time to work hard, and not only prioritize the company every now and then.”

And she really did take the time. Besides all of the networks and connections, valuable tips, and concrete advice on how to build a startup, she also gained two new team members – both thanks to Kiuas Accelerator.‍

When listening to the story of riskrate, you can’t avoid noticing the can-do attitude. Many startups are dealing with various problems, but not all of them are ready to fight the impossible.

“The most important thing is not to give up – only with that attitude you can win,” Päivi describes how their story got the positive turn.

During the harder times, it’s also easy to feel alone. According to Päivi, one of the best things about Kiuas is the community. No matter how lost you are, you are not lost alone.

“The program made us realize that no matter how big the problem is, there is always a solution.”

The deadline is on May 20. Read more here: kiuas.com/accelerator‍