Kiuas Accelerator (prev. Summer of Startups) is a 10-week intensive program designed to take early-stage startups to the next level. 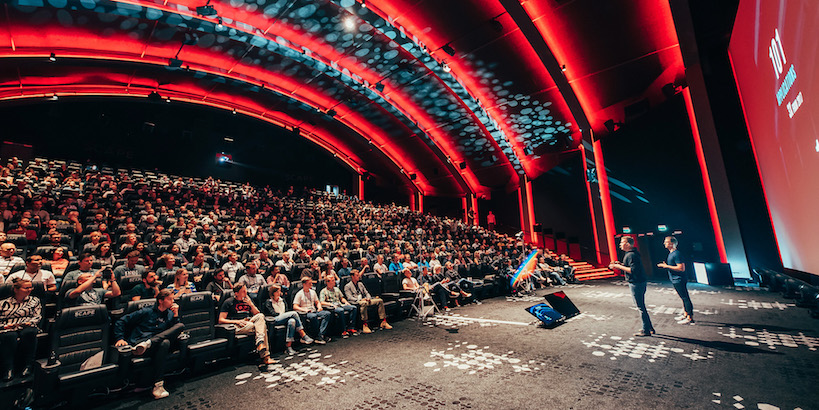 The 10-week Kiuas Accelerator is now finished and it’s time to reflect on some of the highlights from the second half of the program as well as the feedback we received from this year’s participants. Read the first part of the series here.
‍

After facilitating various hands-on workshops on e.g. validation, product development, customers and sales during the first weeks of the program to get the basics covered, we started to implement more team-specific coaching for increasingly customized support. This slight shift in the approach resulted in progress at an even faster pace than before.
‍

A traditional final event at Startup Sauna wasn’t the case this year, as we decided to take Demo Day to Helsinki and the biggest movie theatre in Finland, Scape at Tennispalatsi.

600+ people including entrepreneurs, investors, media and other professionals were gathered to witness the results of the program on August 31st.
‍

During the past week, we’ve been collecting a bunch of feedback and data from the participants to help future organizers build better programs in the upcoming years.

What our startups especially liked about Kiuas Accelerator this year:
‍

For each Monday morning, we invited seasoned entrepreneurs to share their uncensored stories and learnings with the startups. Speakers included for example Kristo Ovaska, Maija Itkonen and Ilkka Paananen.
‍

“Excellent speakers. I think these were the most valuable part of the program”

‍‍Getting all the teams under one roof at the start of each week to present the learnings from the previous week, as well as announce goals for the next one.

‍‍Mentoring sessions on various topics with entrepreneurs, investors and industry professionals. We ended up facilitating over 7000 minutes of these throughout the program.

‍Some of the highlights from the feedback:

‍“I’ve gone through three accelerator programs, and Kiuas was by far the best organized, toughest and most rewarding”

“Expectations were met and over-exceeded”

“The best ever community a founder can have”

“When they say “From idea to first revenue”, it is not just a marketing slogan. They really mean it”

Seems like something was done right, as our participants also gave the program an average rating of 9,73 on a scale of 1 to 10. Of course, constructive feedback was received as well, and that will be used to make Kiuas Accelerator 2019 even better - the best one yet.

Learnings from F20 and the virtual year

F20 was a peak program, and overall 2020 has been a record-breaking year in many categories. 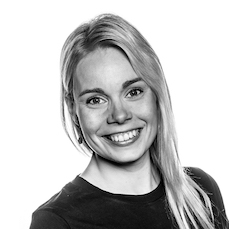 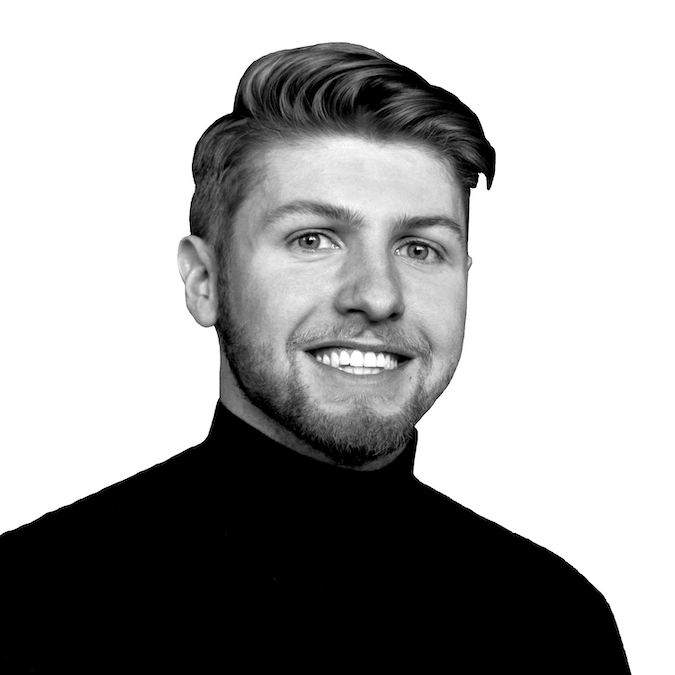