Humans will be interconnected with machines, and Industry 4.0. will be the driver for this. Volymi is willing to put this technology to use. 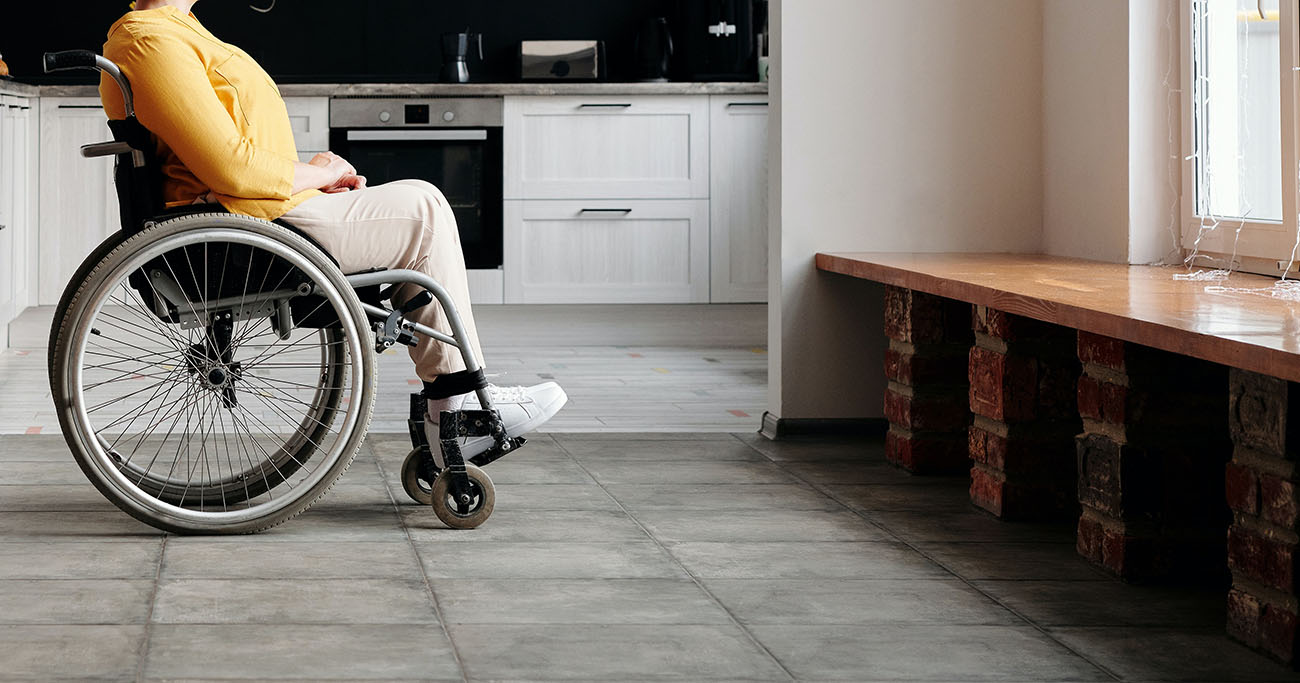 Many of us might have heard about the United Nations sustainable development goals, which are the cornerstones of many today’s startups. In 2015, the UN launched an additional #Enable2030 campaign that aims to raise awareness about the disabilities and importance of open communication between companies and people with disabilities. One of the key objectives is to provide full access to the job market and promote inclusive economic growth. In 2010 the European Commission published a “Design for All” mandate to promote the implementation of inclusive design leaving no one behind, which companies are slowly starting to pay more attention to.

In contrast, industry has taken great leaps in the development of technology as we are currently living through the fourth industrial revolution, or “The industry 4.0”. Assistive technology is becoming a standard in many industries, helping humans in decision making which is computed in cloud-based systems. Humans and machines will be interconnected via smart sensors and the internet of things providing us with new modes of interaction.

Naturally, tech startups aim to develop solutions for the mass market instead of niche markets such as ones focusing on minorities. During Kiuas, we had a mentor discussion whether it makes more sense to develop technology for the masses instead of focusing on minorities. The point was that developing innovations for the masses will benefit the minorities as well, and it might happen faster than doing it the other way around. On the other hand, narrowing down the target group is easier with a small customer segment.

We at Volymi aim to make the world more inclusive by utilizing the latest technology that the future has to offer. Currently we are developing smart solutions for paralyzed wheelchair users aiming to help them to increase their independence. Hence, our slogan: Independence through innovation.

What was your childhood dream job?
I actually don’t think I had one, other than being able to explore the World.

If you would get 1 billion euros right now, what would you do?
I would invest most of the money to interesting and meaningful industries such deep ocean exploration. With the rest of the money I would buy a huge ranch with plenty of animals roaming free.
‍

‍
If you had a dollar for every idea you have come up with, how much money would you have?
A lot.

Ideal date: drinks or coffee? Why?
Coffee is cozy, so I would go with that.

Is the future of workspaces "Flexible"? If it's up to FlexTyo, it certainly is.

Batch of Start F20 - What does the Future of Art look like?

"The art industry is elitist, outdated, and it isn’t relevant for new buyers: Millenials and Gen-Z."

Today it's all about connecting people and networking. These are the factors which KyKy Today employs to fight inequality and unemployment.