The demand for solar panels is growing rapidly, and unfortunately so is the consumer dissatisfaction. Poss Balance is here to bring the advantage back to the people! 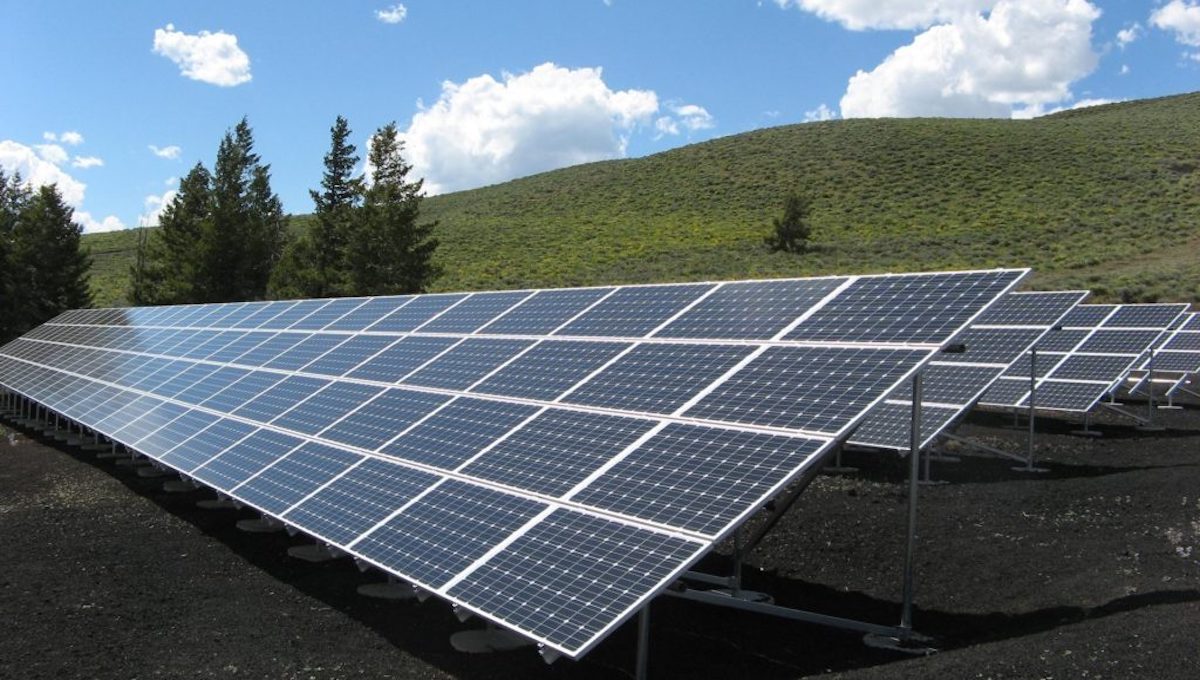 The heading was inspired by numerous Youtube-videos, social media posts and news articles that all deal with the problems that lie within the Solar PV (photovoltaic) market. In countries with wide adoption of Solar PV technology, such as the US or Australia, negative publicity is already commonplace and acts as a barrier for the masses to contribute to the shift towards renewable energy. But why is this happening?

To dive deeper into the issue, we must travel back to 2019, when Petri Pennala, our co-founder and CTO, was looking into purchasing solar panels. The process was troublesome: how many panels should I get? How many can I fit on my roof, how much energy are they expected to produce and how much production do I actually need? Where should I mount them? Which way should they be oriented and at what angle? Companies specializing in energy and solar panels were eager to help with some of the questions, but their calculations did not meet Petri’s standards. Whether you under-invest in a small Solar PV system with little production yields and no excess energy or over-invest in a system too large for your home, with greater production yields and high levels of excess energy sold in back-to-grid sales at marginal prices, the end result will be the same. The payback time on your investment will increase and in some cases, so significantly that the payback time exceeds 25 years (the typical lifespan of a solar PV system is 25 - 30 years). In a nutshell, buying panels that are either too big or too small for your needs will decrease the profitability of your investment.

Sounds complicated, doesn’t it? That being said, the problems do not end there. After the panels are installed, and even if the aforementioned variables were calculated optimally, the issue with the energy consumption profile of the property remains. Sun is up during the day, and that’s when the majority of people are at work. Energy consumption of a residential building typically follows a “U”-shaped pattern, with the peaks in the morning and the evening. This in turn is exactly the opposite to the energy production curve of solar panels, causing a massive amount of electricity to be sold back to the grid, increasing payback time. This issue leads us back to the original problem: customer dissatisfaction. The reason many consumers are left with empty promises and lower profits than expected is that the consumption / production distinction is not widely acknowledged and thus not taken into account when making investment decisions.

That is where Poss Balance steps in. By altering the energy usage pattern, the economic efficiency of a typical panel installation can be increased by roughly 30-40%. Let that number sink in for a while. What this means is that the baseline economic efficiency for residential solar panel installations is only 60%. If I told you that your stocks could make 40% more profit, you’d be astonished. Economic efficiency, or return on investment if you prefer, in turn leads to environmental efficiency as well by reducing unnecessary energy transfer and increased adoption of renewable energy production. Let's make the shift towards a more efficient green future together!

Who or what inspired you to be an entrepreneur?

Personally, my inspiration has always been to create something meaningful that will change the way we live, act and think. To be perfectly honest, I have never been particularly inspired by any specific person per se, but rather the effects their actions have made. Elon Musk is not an idol of mine, but the fact that Tesla has brought electrical vehicles to the masses is.

If you would get 10 billion euros right now, what would you do?

10 billion is a sum that large that it is hard to get your mind around. I would most likely first secure my living by moving out of my rental apartment and buying a house and the dream road bike I have been drooling for ages. A portion of the remaining 9,9 billion I would start investing in promising startups (our company included, of course 😏). With the rest I would set up a scholarship fund to help disadvantaged young people get an education to advance the change I mention in question number 4.

Who is your favorite superhero?

I have to admit I have not seen or read much comics. I am going to go with a somewhat unconventional answer, Harry Potter. Depending on the definition of a superhero, he may or may not be qualified for the job, but the series definitely had an impact on me as a kid.

If you could change just one thing in the world, what would it be?

General level of education and the possibility for anyone anywhere to educate themselves as much as they want. By increasing the total education level of the entire humankind we could very quickly gain bright minds to solve all the other global issues we have, such as climate change, hunger or corruption.

Ax'21 - Are you working for a more sustainable future?

Connecting the organizations which strive for a better world with the best professionals, whom share the same values. Introducing Prönö.

Ax'21 - Connecting people through food, one croissant at a time 🥐

On the mission of changing the food delivery business, to something much, much better.