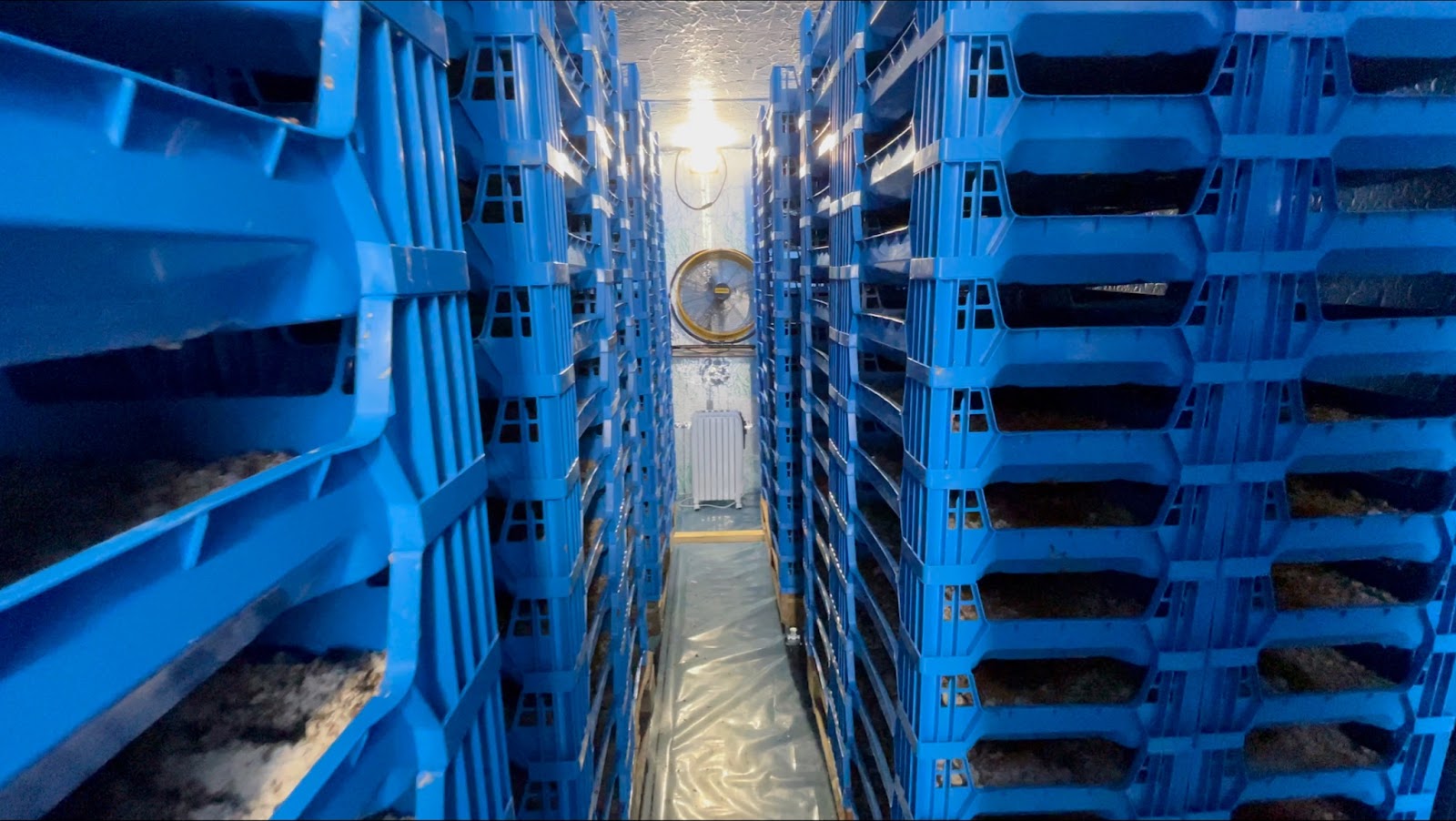 If bio waste would be a country, it would be the third biggest in the world. Over 1,3 billion tons of food is discarded and unused. This is over 30% of all food we produce. However, nature doesn’t waste anything, only humans do. We think linearly from beginning to end, while nature thinks circularly. We are finally realizing this.

There are many reasons for food waste and studies have been conducted to understand it. At the core the problem is very simple; we don’t optimize food production holistically, but based on commercial and local interests and politics. For example most vegetables and fruits are edible only for a short period, and their transportation is expensive, so 20-30% doesn’t even leave the farms. And another 20-30% is wasted in supermarkets as they don’t look nice for a consumer. At the same time people are starving in other countries. It is very hard to solve bio waste just by relying on people’s choices or awareness. Also purely technical solutions, like biogas, is not even close to utilizing the bio waste properly.

I am an engineer, not a biologist. The reason why I see this as the most exciting mission is that nature has already developed the most optimal solution; black soldier fly larvae. Our job is to understand it and scale it similarly than we have done to chickens, pigs and cows. Black soldier fly larvae (BSF) is optimized through millions of years of evolution to eat anything and convert it to high quality protein and fat. It cooperates with bacteria to utilize every part of the bio material, and faster than any other insect. It is also not harmful to any environment or humans, so it can be used anywhere in the world. A perfect biotech.

Legislation now allows the use of insects to produce animal feed and even human food. It is all about doing it cost effectively and on a scale that is impactful, i.e. millions of tons. Manna Insect has been founded on the premise to convert all agricultural waste, like discarded potatoes, to animal feed. Our solution is optimized to upcycle waste near farms to minimize transportation costs and utilize even smaller quantities. World needs over a billion tons of more animal feed in the next 30 years and most of it can be produced from farm waste and used locally.

We have two mega challenges: climate and food. By solving food production we also solve a significant part of climate change. With BSF and other insects, we are able to produce enough calories and protein anywhere in the world at any weather and from any leftover biomass. And with a fraction of space and water compared to soy or corn. Doesn’t that sound like a vision to be excited to work on?

Who or what inspired you to be an entrepreneur?‍

I love to be involved in turning ideas into commercial products. A startup is the perfect vessel to do that.

If you would get 10 billion euros right now, what would you do?

Scale Manna Insect to convert all agricultural bio waste to usable animal feed. And also invest in other solutions for using insects and alternative plants for feed and food.

Who is your favorite superhero?‍

I am not into comics or superheroes. I respect real people that say what should be said instead of what is popular. Like Bill Burr.

If you could change just one thing in the world, what would it be?‍

The way decisions are made in different levels (UN, WTO, countries, counties, cities). Our decision methods (e.g. representative democracy) are not scalable or holistic enough for solving global issues.

I would have to go with B. I think it will be a common meal in 30 years.

Ax'21 - Are you working for a more sustainable future?

Connecting the organizations which strive for a better world with the best professionals, whom share the same values. Introducing Prönö.

Ax'21 - Connecting people through food, one croissant at a time 🥐

On the mission of changing the food delivery business, to something much, much better.

Teamwork is a hard trade to master, and can be very expensive to learn. Untill now.